Does failure make you stronger?

Which would you rather be, a winner or a reject?

Imagine yourself as a young scientist applying to the prestigious National Institute of Health (NIH) RO1 grant. If you get it, your research will be awarded $1.3 million and you begin your path toward academic glory and tenure. If you do not, well, tough luck.

Which would you rather be?  A winner or a reject?

Seems like a no-brainer, yet no-brainers are thoughtless (and make horrible Zombie snacks).

Research conducted by Dashun Wang, Benjamin Jones, and Yang Wang set out to examine the impact of early career success vs set-backs by looking at applicants who either made or missed the cut for the NIH grant. Would getting such a prestigious award give the winners a leg up and set them on a trajectory of greater success?

To answer this question, Wang and team examined 623 near-miss applicants (those who almost made it) and 561 narrow-win scientists (those who won but by a small margin). Before the study, these two groups were nearly identical in every other measure (e.g., they published the same amount of papers with roughly the same amount of citations prior to the grant).

Results: Surprisingly, both groups published roughly the same amount of papers in the next 10 years. What's more, the grant rejects were more likely to publish “hit” papers (cracking the top 5% of citations in a given year).

Why would getting rejected be a better predictor of success for these young scientists?

One hypothesis is that the rejection weeded out the weaker scientists and left only the strongest to contend. Indeed, the researchers found that getting rejected led to a 12.6% chance of vanishing from the NIH grant system all together. But when they removed the bottom 12.6% from the winners - comparing the strongest on both sides - the losers still outperformed.

Another hypothesis, one espoused by the authors, is that the experience of adversity actually fortified the scientists, inspiring them to persevere, learn, and grow. Or as Kobe Bryant once remarked: “Once you know what failure feels like, determination chases success.”

Your turn: What failures have you experienced in your life? How can you grow from these experiences?  Post in the comments below. 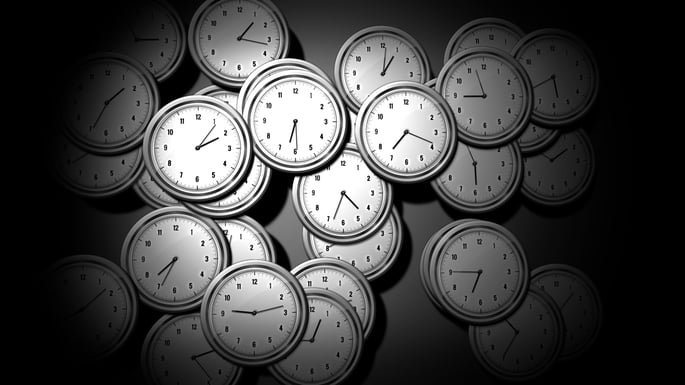 Not all time is created equal

Using your most productive time for the most important tasks 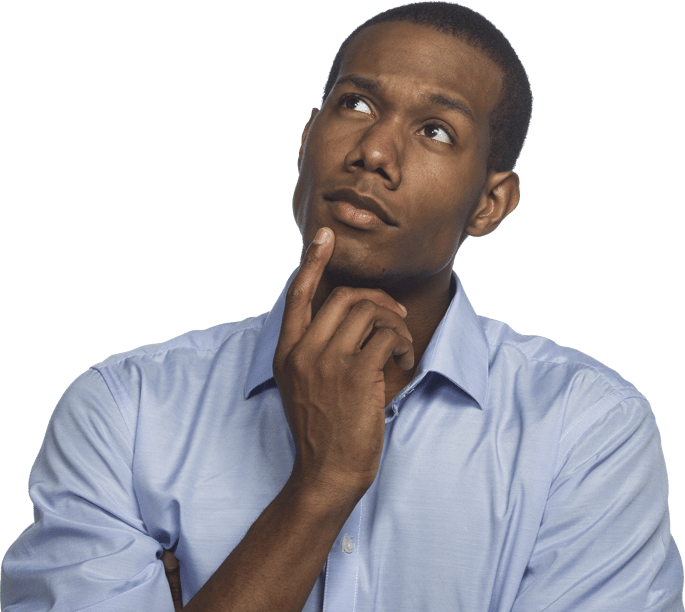 The impact of people's actions vs. intentions 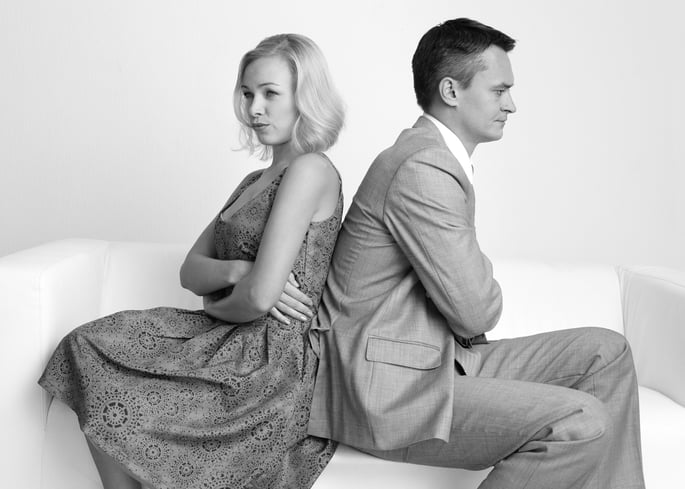 What happens when we choose sides?