What can a bunch of kids teach us about conflict and cross-team collaboration?

What can a bunch of fifth graders teach us about group conflict and cross-team collaboration?  As it turns out, a lot.

In 1954 a husband and wife team of researchers, Muzafer Sherif and Carolyn Wood Sherif, set out to study the conditions that produce intergroup conflict and cooperation. They randomly divided 22 twelve-year-old boys with similar backgrounds into two groups at Robber’s Cave State Park (think Boy Scouts).

In the first phase of the experiment, the researchers had each of the groups establish a sense of bonding and cohesion. They did this by having the kids get to know one another, cooperate on goals, and play games together. Each group chose a name for itself (The Rattlers and The Eagles), and designed their own flags and shirts.

In the second phase, the groups become aware of one another.  The researchers set up a number of competitions (e.g. baseball, tug-of-war, etc.) between the groups with one prize going to the team with the most cumulative points (no consolation prize for second place). As expected, the boys started name-calling and taunting one another. As the competition continued, the animosity between the teams escalated into flag burning, cabin raiding, vandalism, stolen property, and fist fights.

In the final stage, wanting to see if they could reduce the friction, the researchers moved the boys to a new location and set up a number of non-competitive interactions (watching movies, shared meals, and fireworks displays).

Pause: Was interpersonal contact enough to transform enemies into friends?

It wasn’t. Animosity, as measured by the researchers, still ran high. The Sherifs then proceeded to set up a number of challenges that could only be resolved through cooperation. Collecting enough money to watch a movie, fixing a water supply problem, or pulling a food truck out of a ditch.

Creating common goals, what psychologists call superordinate goals, transformed the attitudes, perceptions, and behavior of the boys. To give but one example, at the end of the Friction stage, 53% of the ratings made by Rattlers of the Eagles were negative. By the end of the Integration stage only 4.5 % of the ratings were unfavorable and 86.3% were favorable. A similarly significant (though not identical) shift took place for the Eagles’ view of the Rattlers.

What can organizations learn from this experiment?

Question to consider: Where might we have created silos or be in danger of creating silos in the future?

Question to consider: Who or what is the common enemy for your company/department/team?

So what happened to the boys? By the end of the experiment, all the boys requested to ride home together on the same bus.  They even pooled their money so everyone could get a snack.

Lesson: If these rowdy youngsters can get it right, perhaps there is hope for the rest of us. 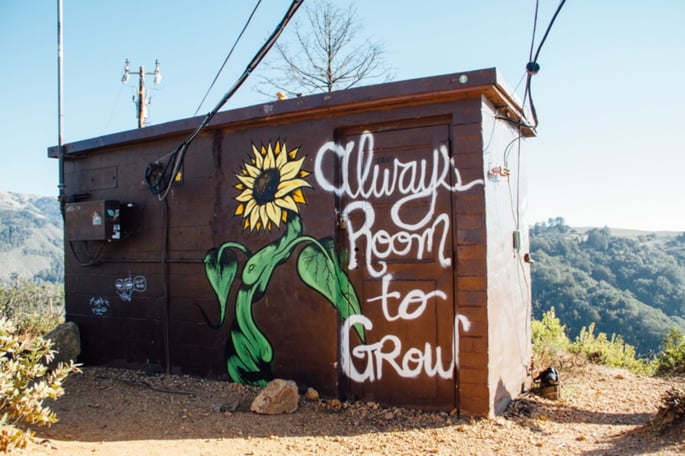