Pause as a skill for resilience, connection, and anti-racism.

On August 23, 2020, officers on the Kenosha Police Department shot Jacob Blake seven times on video. At the time of this writing (August 26), the consequences of this event are still unknown.

Last night, a teenage vigilante with an automatic rifle shot at protestors, killing two and injuring a third.

August 26 is the four-year anniversary of Colin Kapearnick’s first protest against police violence.

August 25 was the three-month anniversary of the murder of George Floyd.

August 24 was the one year anniversary of the murder of Elijah McClain.

August 13 was the five-month anniversary of Breonna Taylor’s murder.

The list of names of Black and Brown folks killed by police grows every day.

In an act of symbolic rebellion, the Milwaukee Bucks NBA team walked off the job on August 26. In short order, the rest of the NBA followed. Soon the WBNA had joined, followed by Major League Soccer, multiple Major League Baseball teams, and international tennis superstar Naomi Osaka. Athletes are publicly pausing to bring attention to police violence and the broken criminal justice system.

You and your team might be feeling a similar urge to take action, but you may lack the financial security or organizational support to be able to "walk off the court” and the media attention and influence to raise awareness with similar actions.

Many people are grieving for the casualties of violence, even those that look like they’re functioning professionally. Grief researcher David Kessler reminds us that the normal human response to crisis is slowing down. Kessler says:

“Your work is to feel your sadness and fear and anger whether or not someone else is feeling something. Fighting it doesn’t help because your body is producing the feeling. If we allow the feelings to happen, they’ll happen in an orderly way, and it empowers us. Then we’re not victims.”

Action: Whether you are grieving or just feeling overwhelmed, block out blank thinking time at the start or end of your day to process your thoughts and feelings with meditation, writing, art, or just having no digital distractions. Take micro, meso (medium), and macro breaks (e.g., 30 seconds looking away from the screen, an afternoon stroll with no Zoom calls, or a few days off) and encourage others to do the same.

Stanford psychologist Jennifer Eberhart trains police departments on how to reduce racial bias. When we’re anxious, scared, or upset, our biases go into overdrive. Eberhart has found that adding friction in decision-making mitigates this reaction. In her book Biased, she writes:

“Practice adding friction to our own lives by interrogating ourselves and slowing ourselves down....There is hope in the sheer act of reflection. This is where the power lies and how the process starts.”

Critical connection requires time to talk, to connect, and to understand the pain of those around us. We need to pause to hold space for those who are suffering most, for those whose lives are at risk. And we need to be reminded that we are not alone.

Action: Follow the “Check-in before Check-on” rule. Take a moment in every meeting and 1-1 to prioritize the mental and emotional health of your fellow humans before you transition to tasks. When team members speak up about how they’re feeling, ‘hold space’ by letting them share their thoughts and feelings.

And if you’re reading this, still thinking, “I don’t need to pause, I need to speed up!” think about who else on your team might need pause. Who might need the opportunity to walk off the court, to take a morning, or to just slow down and think? Go slow today so we can go fast tomorrow, and the next day, and the next.

Let us know how you’re pausing and helping others pause in the comments below. 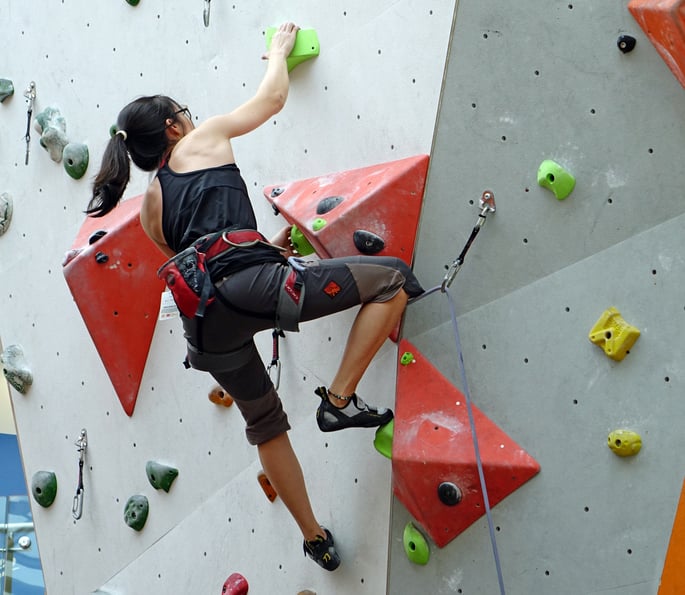 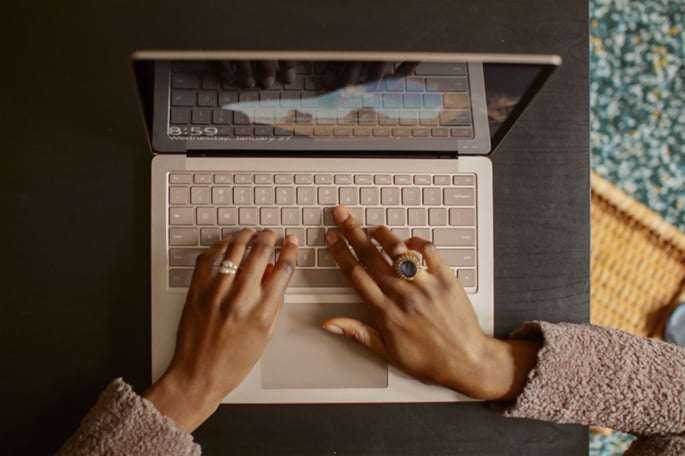